Could algae be the sustainable food of the future?

Is now the time to get on board with eating the vegetables of the ocean, asks Lauren Taylor

Figuring out how we can eat more sustainably is going to be an ongoing issue as the world becomes more populated and the climate crisis intensifies. And, from munching on protein-packed insects to lab-grown meat, greener (and animal welfare-conscious) alternatives are being explored – the latest being algae.

It should be no surprise, really, that as we’ve well and truly exploited what’s on land, we were destined to delve further into the sea. But with environmentalists warning of the devastating impacts of overfishing, one expert suggests we need to eat the food from the bottom of the ocean, rather than the top. 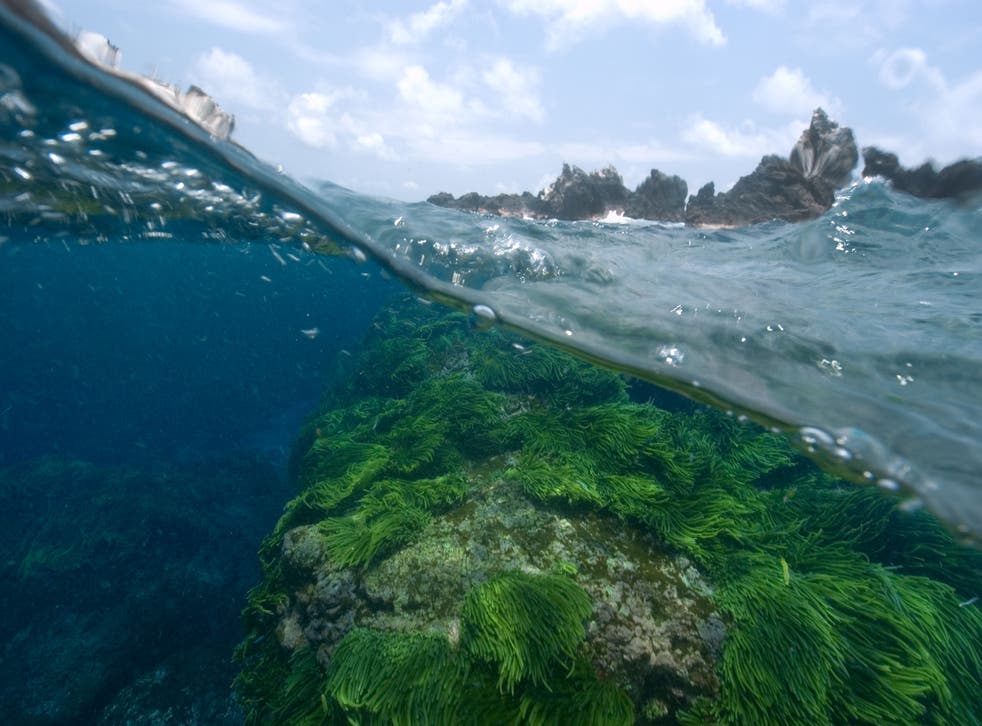 What is ‘ocean flexitarianism’?

It’s a new concept which asks that – like “flexitarianism” or “casual vegetarianism” where people eat a mostly plant-based diet with some meat occasionally – we eat more vegetables from the ocean than fish.

Algae is the umbrella term for a huge, diverse group of aquatic organisms, found in both fresh and seawater, that conduct photosynthesis to generate oxygen. One form of algae most people are familiar with is seaweeds, such as nori and kelp, and Japanese diets in particular include several types. But Harvey believes the untapped potential in sustainable food sources in the ocean is huge.

Why is eating algae sustainable?

“We know we’ve got to feed a lot more people by 2050, the population is growing, and we also know that if we keep on putting intensive agriculture on the land, we’re going to completely screw up the biodiversity,” says Harvey. But we can’t simply turn to the ocean as we are, because we typically eat carnivorous fish like tuna and cod.